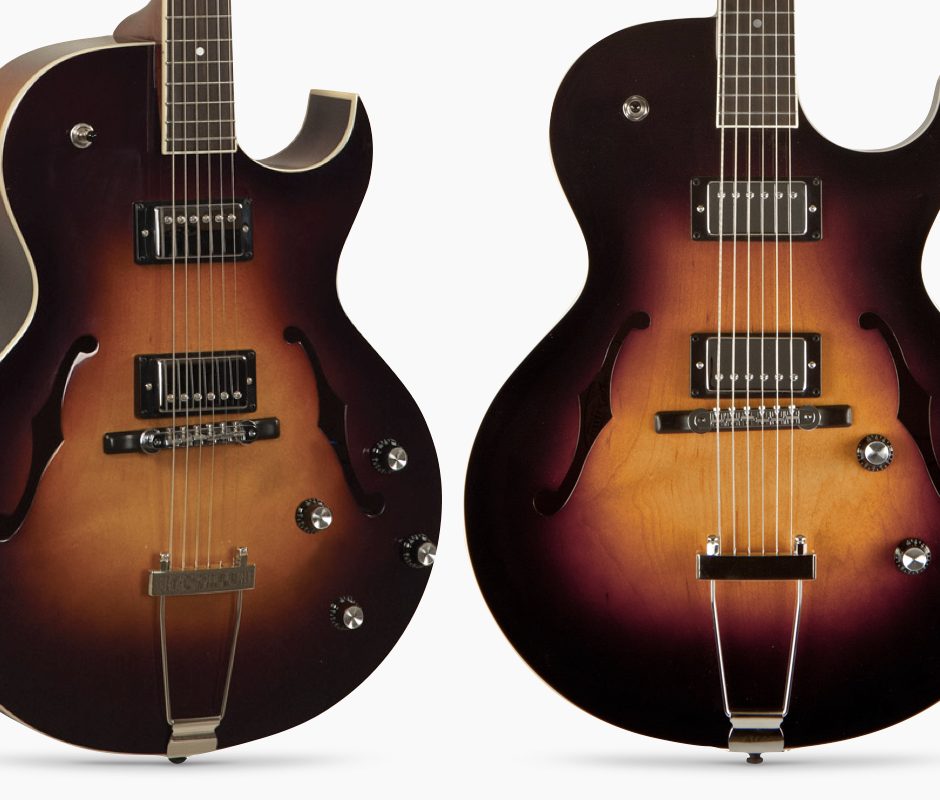 There is a significant difference between Indian classical music and western music. While the Indian emphasizes the melody, the music of the west gives importance to harmony. This is the reason why western music uses lots of musical instruments in a concert or performance. In this article, we will discuss Western Musical Instruments. Now let us look into some of the famous instruments in the world of western music.

Electric Guitar
This type of guitar requires pickups and speaker for sound production. Typically, an electric guitar comes with six strings. The metal and jazz musicians use 7-stringed electric guitars. There is also 12-string guitar, which is used in rock and jangle pop genres. The advantage of an electric guitar is that the final sound effect can be altered to give a reverb or distortion effect.

Acoustic Guitar
This guitar uses the acoustic means for sound amplification. The term – “acoustic” was used for this type of guitar after the introduction of the electric guitar.

Violin
This is a bowed string instrument that almost found in all the western music concerts. Comes with four strings, a violin is the smallest instrument from the violin family, which includes cello and viola.

Cello
Bigger cousin of violin, the cello instrument is used in chamber music as a solo instrument.

Electric Bass
Also called as bass, this instrument is mainly played with the thumb or fingers or using a pick. This instrument looks very similar to an electric guitar, but has a lengthy neck and longer neck.

Harp
This is a string instrument which has arrays of string in a perpendicular fashion. All the harps are structured with a neck, strings and resonator. Some variations are called frame harps, which feature a forepillar. Those harps, which do not have forepillar are called as open harps. Harp strings can be made of gut, nylon, silk or wire. The term harper or harpist is used to mention those, who play this instrument.

Piano
This is an string instrument, which has felt hammers that strikes the string to produce the pleasant sound. The piano is often seen in chamber music, solo performance, ensemble use and accompaniment. Though massive in size and highly expensive, the piano has found its place in most setting due to its ubiquity and versatility.

Keyboards
Digital or electronic keyboard is a kind of keyboard instrument that functions electronically. This electronic instrument is programmed to produce different sounds. Keyboards are available in different size and budget to meet the needs of beginners, enthusiasts and professionals.

Drum
Part of percussion group, the drum is an integral part of any music band. This is an untuned instrument, means it does not require any tuning like other instruments like piano, harp, etc.

Above from the above list of instruments, there are many instruments in western music. Moreover, many new instruments are invented or evolved from time to time. 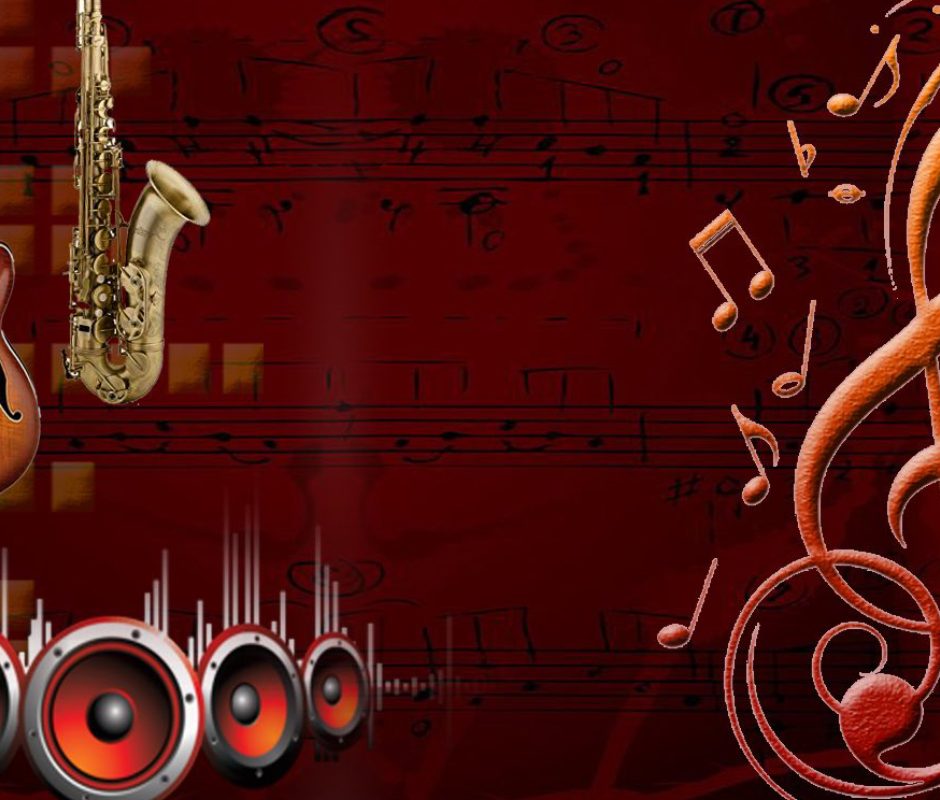 How Can Instrumental Music Relax Your Mind? 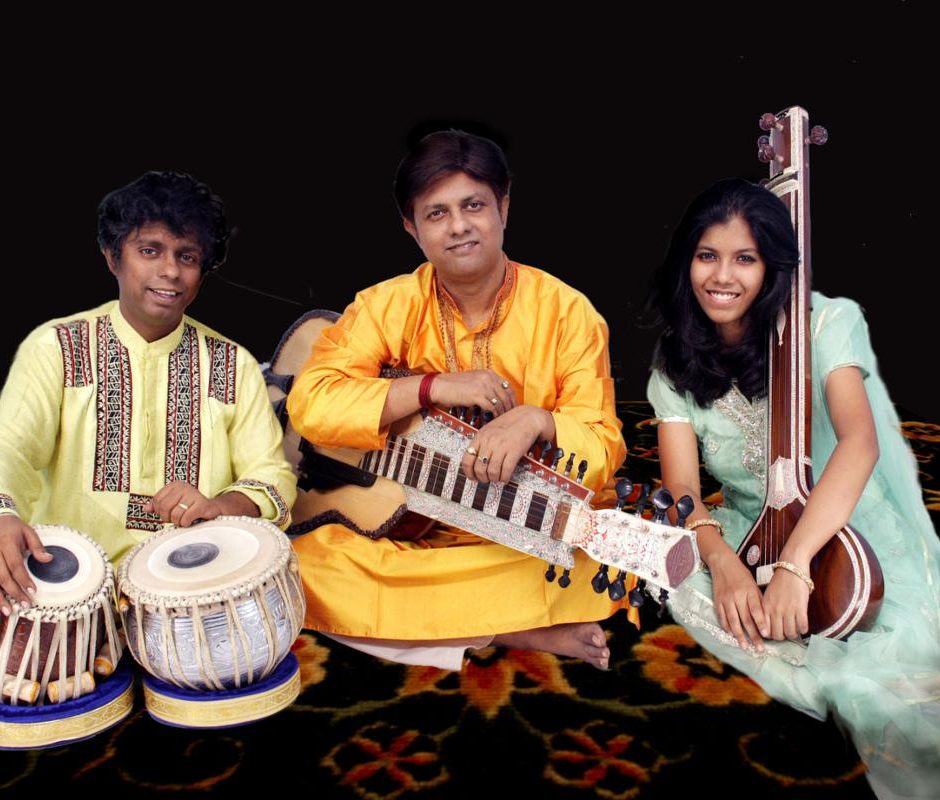 What Are The Classical Musical Instruments In India? 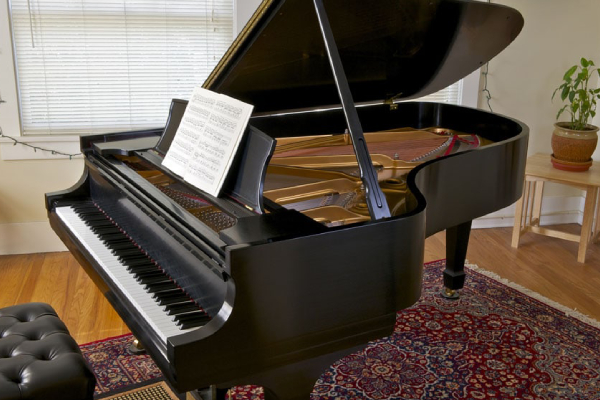